In September 2018, Animal Welfare League NSW Chief Inspector Stimson seized a male cat due to extensive (and unexplained) injuries sustained to his tail, as well as inadequate care being provided to the animal.

The cat was taken to the AWL NSW vet clinic in Kemps Creek. His tail had a severe infection and needed immediate medical intervention via amputation. Unfortunately, the infection had already spread to his hind leg which was also amputated shortly after.

A successful prosecution followed which saw two parties receive a total of $4,000 in penalty notices.

Since the ordeal, the cat named Rusty has since recovered and been adopted by a loving family, and we have received updates that he has settled into his new home.

If you would like to donate to assist keeping our Inspectors on the road assisting animals just like Rusty, please donate here. 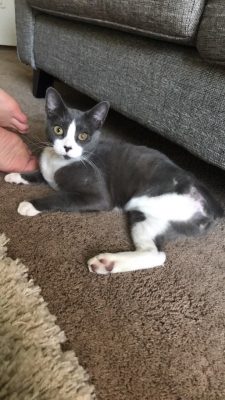 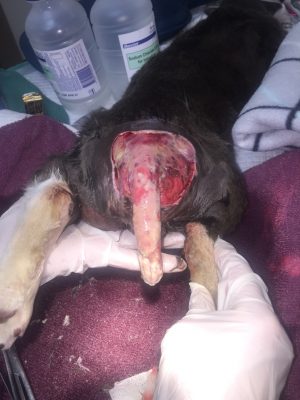 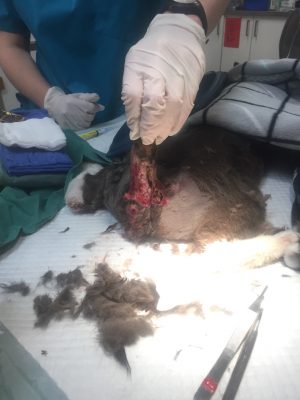 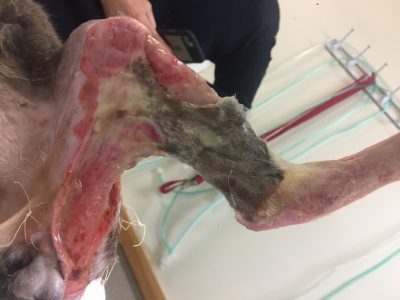