One of our worst cases

“The day is clear as crystal in my mind. It was Tuesday, February 19, 2019. I had been called to investigate a complaint regarding some dogs. As part of the routine, I arrived at the location – a five-acre property in the suburb of Schofields, North West of Sydney– at 8.30 am. By far this would become one of my most difficult cases…

Public support is crucial when it comes to alerting our team to potential animal cruelty unfolding within the community. We rely on the community to inform our inspectorate if an animal needs our urgent help.

Upon arrival, I could see the defendant slowly making her way towards me. The air around me smelled putrid even before I could get to the house. Once inside, I realised cat faeces had carpeted the floor at least two inches high. It was disgusting. And that’s when I saw the dead kittens on the floor… Cats were curled up in their own excrement. Instantly, I grabbed my throat… I was gagging from the stench.

I braced for what would unfold after this. I couldn’t walk through the house without stepping on faeces. There was absolute filth everywhere. I saw a Ragdoll cat that was so emaciated that I thought it would drop dead. The front was caked with furballs and faeces. Fleas were leaping onto my clothes. My boots were covered in filth as I made my way through. Behind a set of closed doors, I saw a ginger cat, that may have never seen the light of day. The sight was revolting.

Neglect and cruelty were painted all over the house. The scale of it was difficult to fathom. The cats needed immediate treatment in order to survive. Or else, they’d have been dead by now.

I had no choice but to get a search warrant from the Blacktown Court, as well as police assistance to rescue the cats. The defendant showered a volley of verbal and colourful abuses at me. I was even subjected to physical heckling. Imagine my horror when we realised she was in possession of knives that she may have intended to use against me. Despite threats to my life, I had to keep going. I wasn’t going to leave without rescuing every cat!

Time is of the essence when our inspectors race to the rescue of animals in great agony. The team is always ready to deploy at a moment’s notice, with every second between life and death held precious. Your generosity can help keep boots on the ground. Our inspectors will stop at nothing to ensure every animal subjected to neglect and deliberate acts of violence is rescued, perpetrators brought to account and justice served.

The scale of cruelty was humongous. The lives of these animals hung in the balance. The 12 cats and kittens that we were able to save were severely traumatised. They were rushed to AWL NSW vet clinic where our veterinarians diagnosed them with a raft of potentially life-threatening diseases including Feline Upper Respiratory Tract Infection (Cat Flu), Pyrexia (fever), Leucocytosis (increased white blood cells count), dental disease, parasitic burden (fleas and tapeworm), Coccidiosis (parasitic disease of the intestinal tract), Dermatitis(severe skin disease), Nystagymus (involuntary rhythmic eyeball oscillation), Hypothermia, severely less bodyweight among others. Sadly two cats were already dead on arrival.

After waiting almost 18 months for the judicial process to reach a verdict, on September 18, 2020, Blacktown Court found the accused guilty and charged her with:

AWL NSW sought financial compensation for the care we had provided the cats for 18 months. We were seeking compensation to the amount of $133,683.14. The magistrate imposed that the defendant should pay our costs to the value of $5,000 only to cover legal costs. This meant that AWL NSW would be out of pocket $128,683.14 for the lifesaving treatment and after-care provided to these animals over the period of 18 months while legal proceedings were underway. While this outcome is disappointing, knowing that we were victorious over an individual who was extremely neglectful towards the cats she owned and that we were able to save the lives of the cats that could otherwise be dead is priceless.

Over almost two years of rehabilitation, I have personally witnessed a profound change in all 12 cats and kittens that we rescued. Their transformed personalities were like chalk and cheese. They flourished under our care. At times when I felt exhausted, I remember going to visit them at our shelter. They instantly recognise me. Animals never forget. Most of them have now been adopted, while a few are waiting in the wings. I often hear from their new owners and foster carers gushing about how amazing these little creatures are, and how they brighten up every corner of their new forever home.

As a smaller charity, Animal Welfare League NSW relies heavily on generous donations to help our team continue to do their amazing work. Your donation – whatever you can afford – will go a long way towards ensuring our dedicated team, including our inspectors, can continue to assist our community and the animals that need us. ” 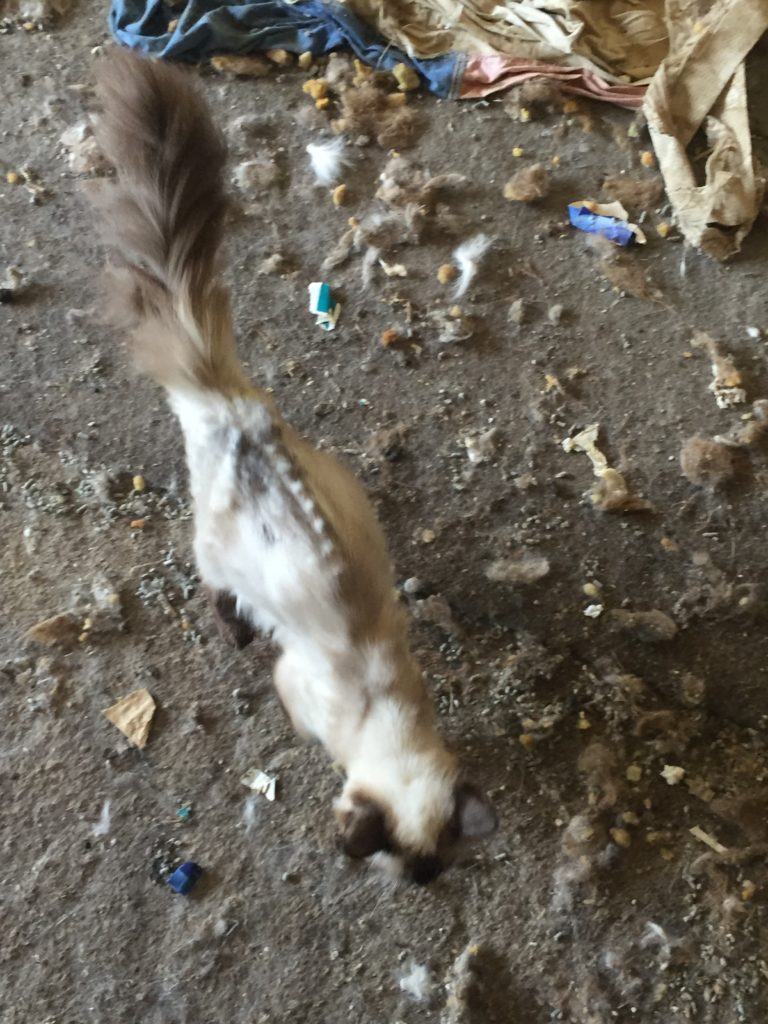 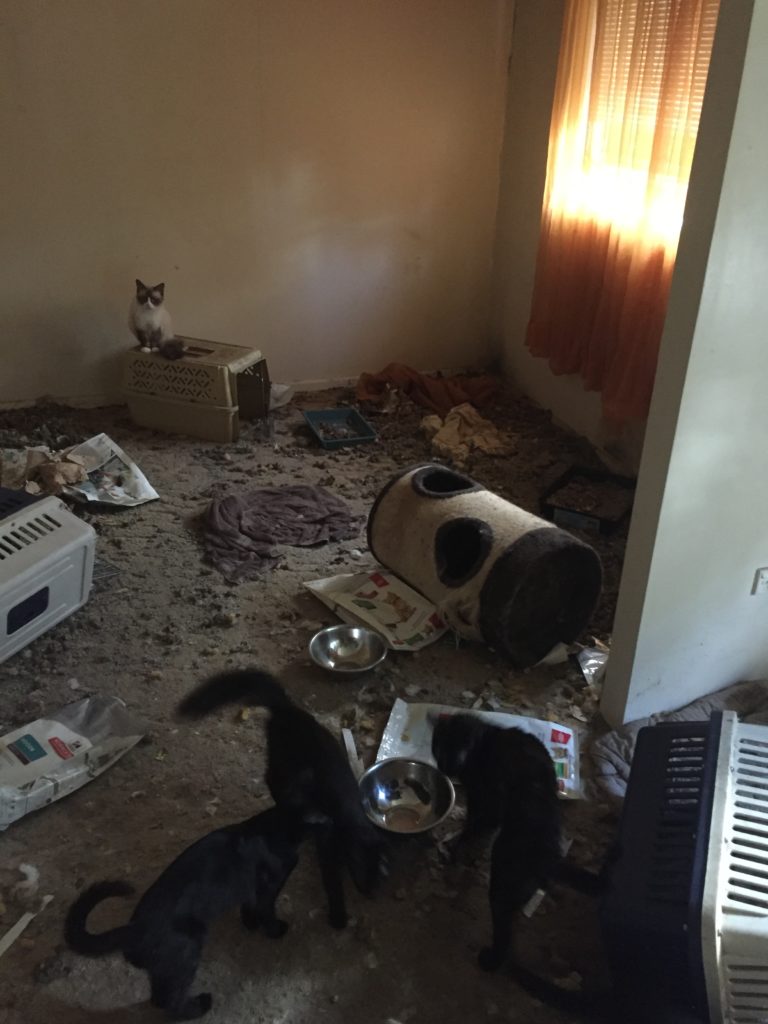 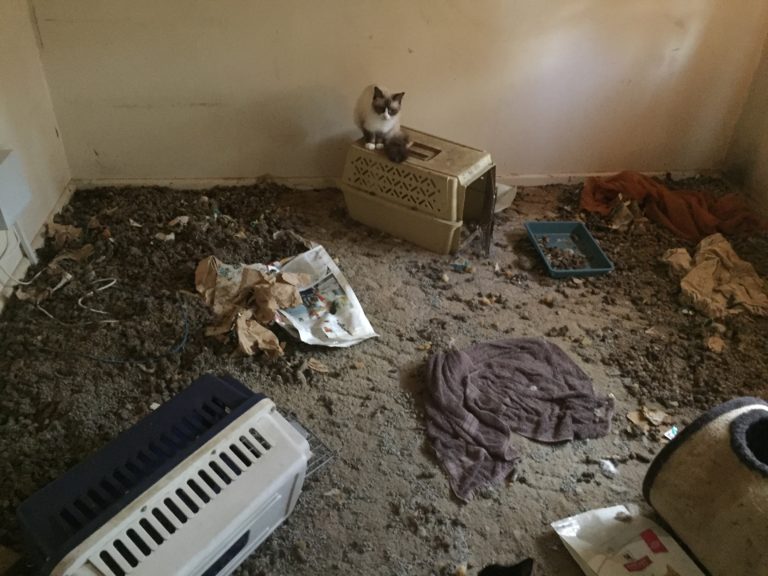 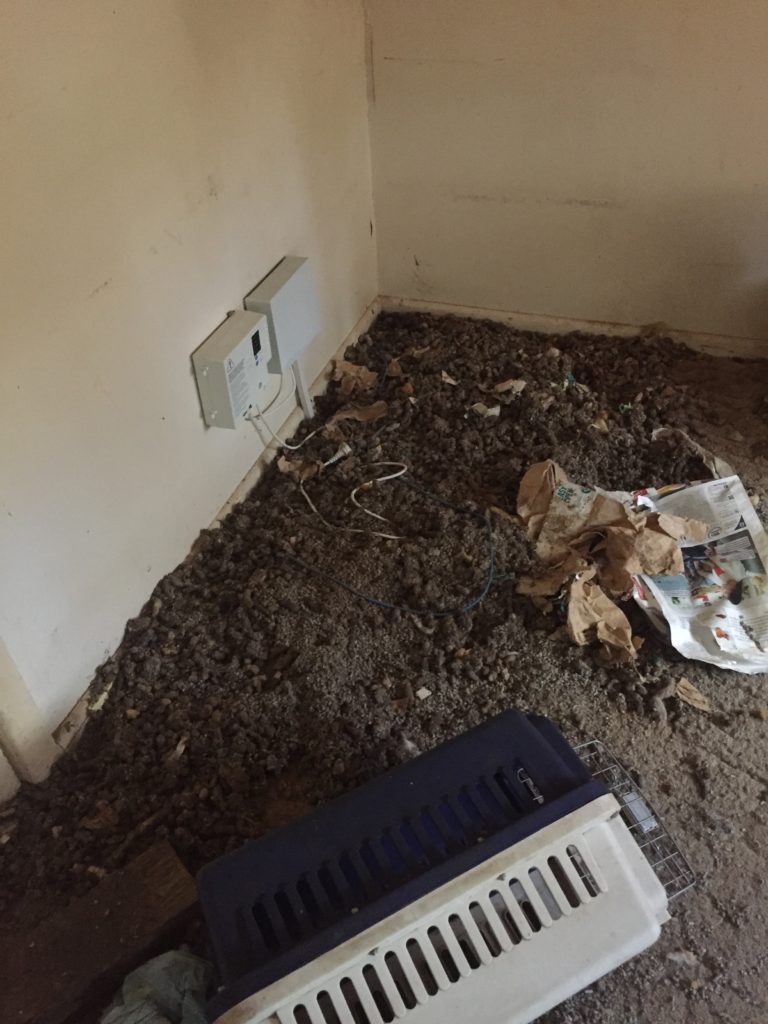 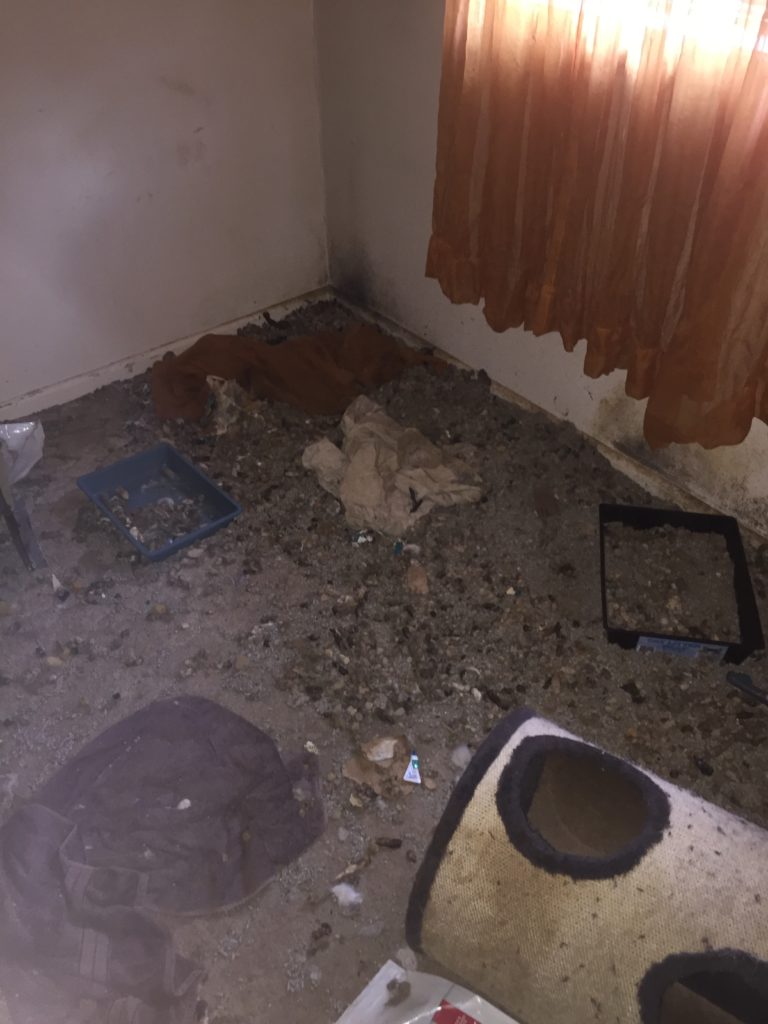 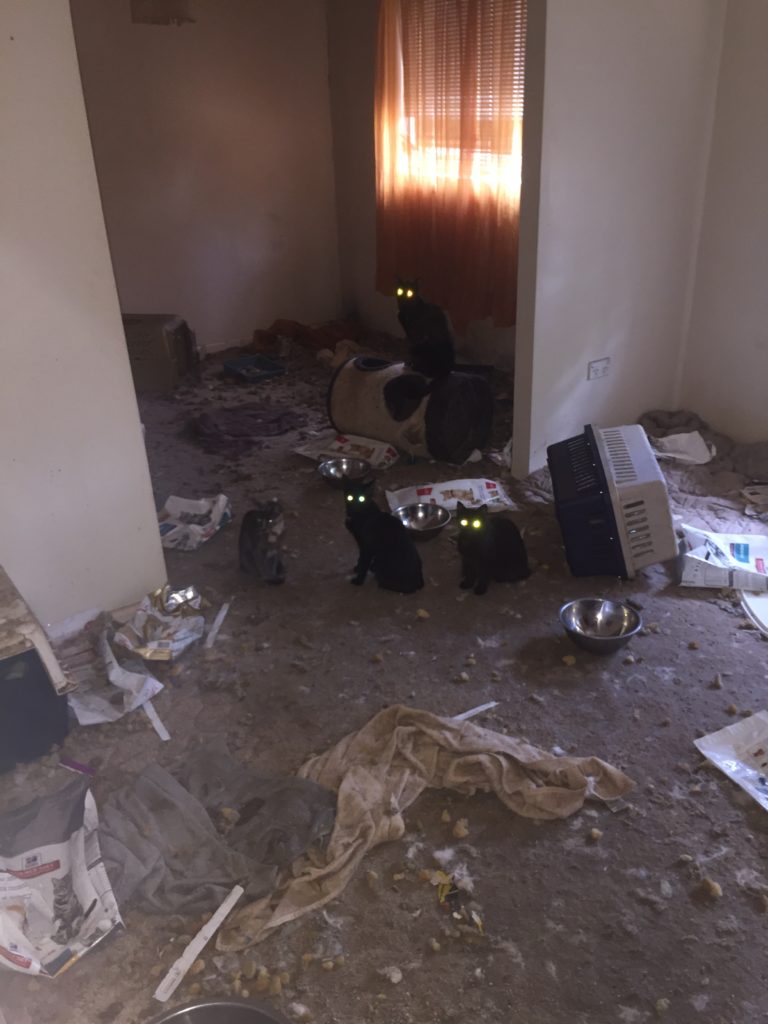 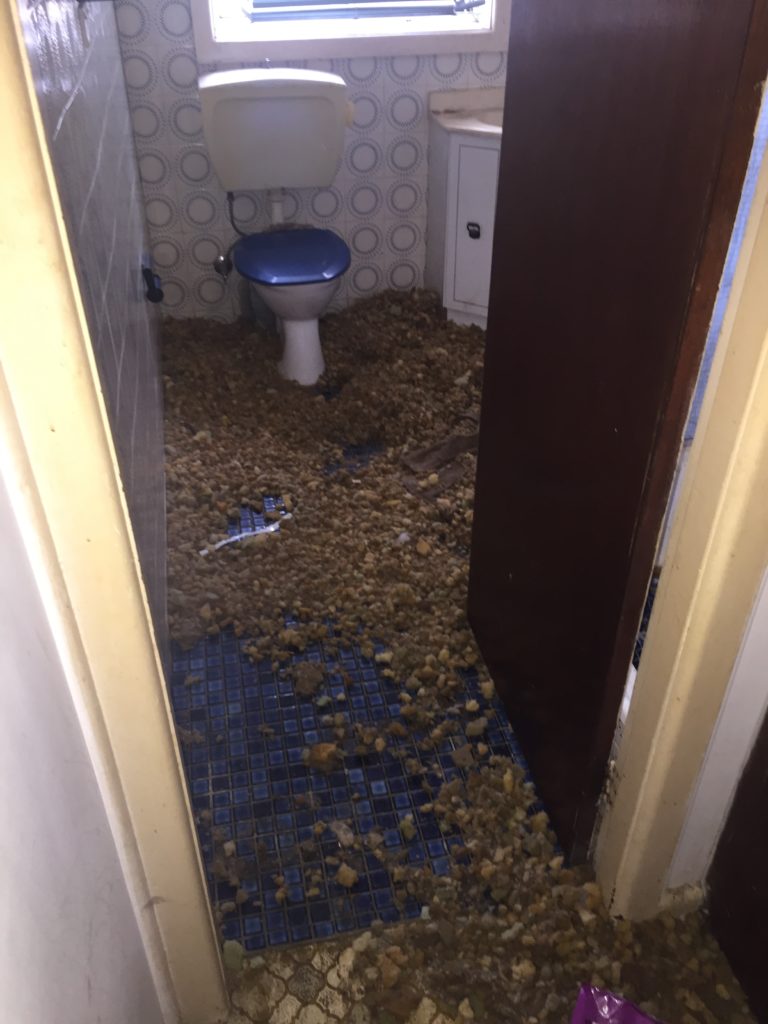 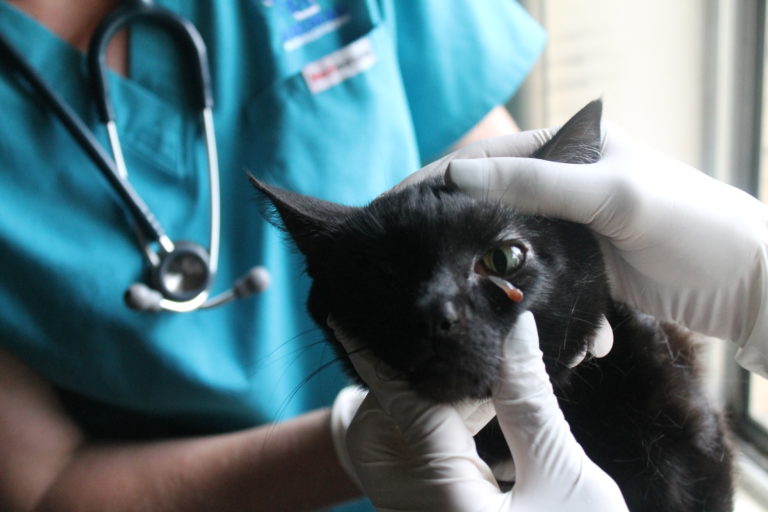 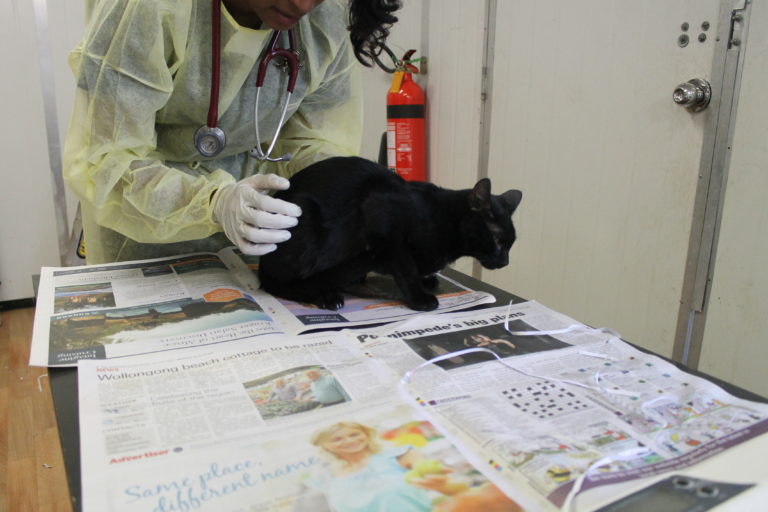 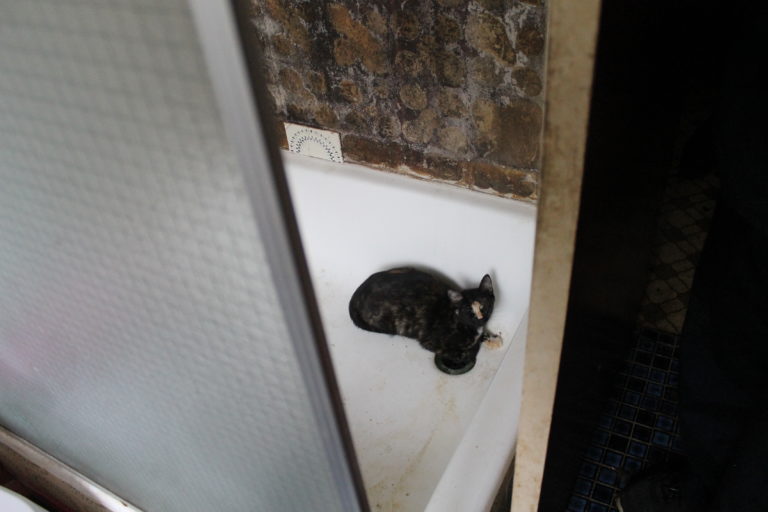 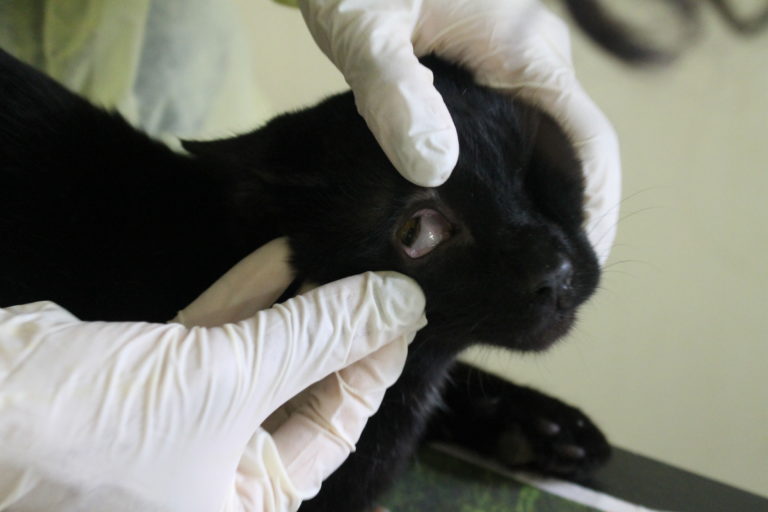 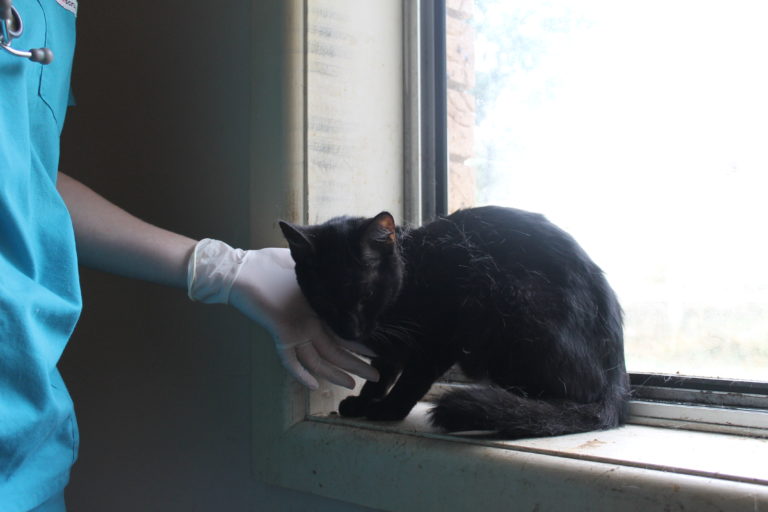